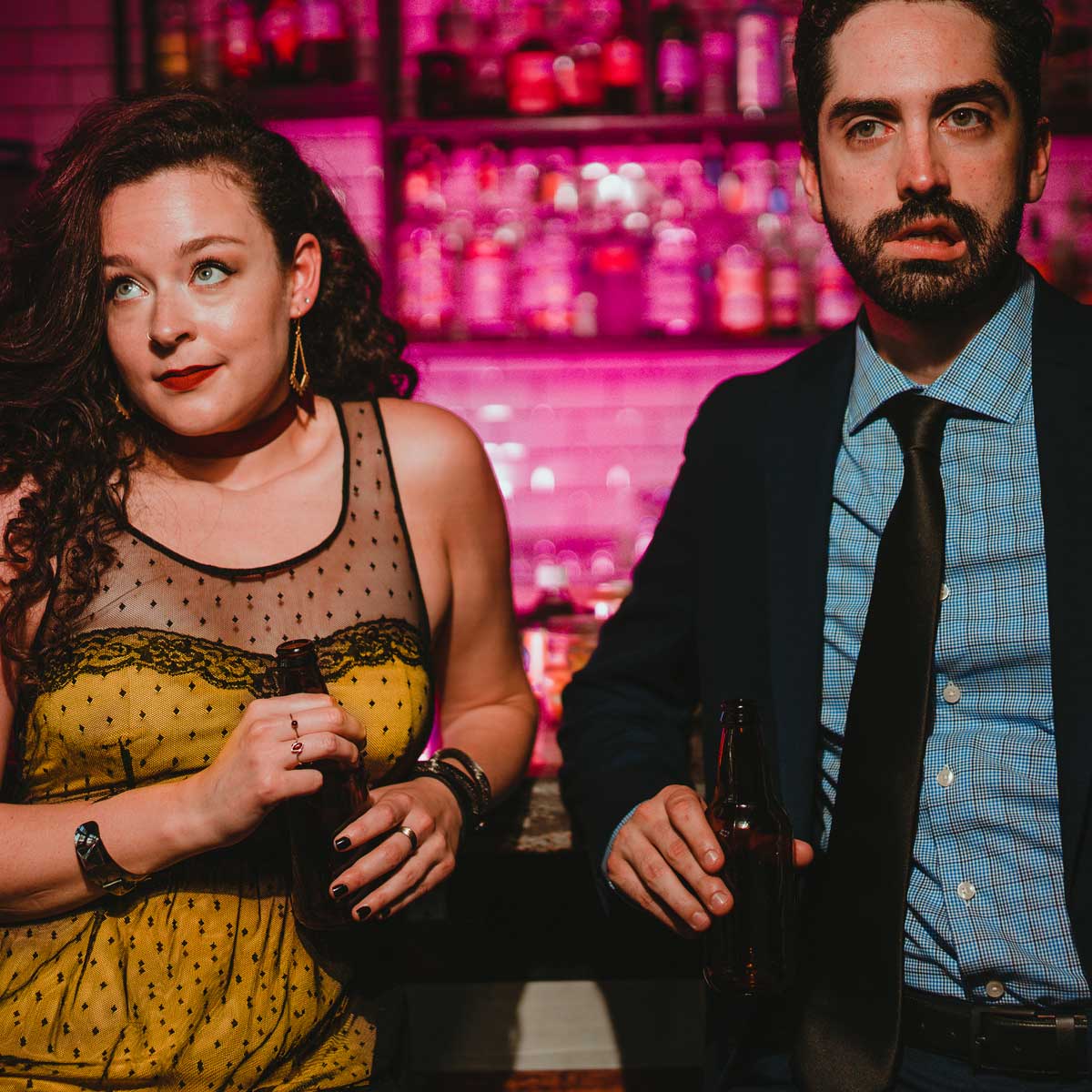 When tightly-wound Aaron is set up with laid-back Casey on a blind date, a casual drink turns into an uproarious high-stakes dinner. As the date unfolds, this mismatched pair’s inner critics take on a life of their own, as other patrons transform into supportive best friends, manipulative exes, and protective parents, who sing and dance them through ice-breakers, appetizers, and potential conversational land mines. The result is a gleefully awkward evening as these two romantics try to turn a dating disaster into something special before the check arrives.

Austin Winsberg is the book writer of the Broadway musical First Date, which enjoyed a sold out run at Seattle’s 5th Ave/ACT Theatres in 2012, prior to opening at the Longacre Theatre on Broadway in August 2013. Austin is primarily a writer/producer for film and television. He recently adapted the live The Sound of Music television event, starring Carrie Underwood, for NBC. His other television credits include Gossip Girl, Jake in Progress (Creator/Executive Producer – youngest showrunner in ABC history), Wedding Album, Still Standing and Glory Days. Winsberg has written numerous television pilots for ABC, NBC, CBS, Fox, Showtime and ABC Family. He has also written movies for New Line, Dreamworks Animation and Warner Bros. Winsberg graduated with a Theater Arts degree from Brown University. He continues to work in theater, directing and mentoring plays for the Blank Theater Company’s Annual Young Playwright’s Festival in Los Angeles.

Alan Zachary & Michael Weiner wrote the score for the Broadway musical First Date, which played on Broadway and has subsequently had over a hundred productions around the world.  They are currently writing The Real Fairy Godmother, a new comedy TV series for ABC, starring Kristin Chenoweth. Recently, the duo penned all the songs for the critically acclaimed musical episode of ABC’s fantasy series Once Upon A Time. Upcoming stage musicals include: 17 Again and 13 Going On 30. The team also wrote music and lyrics for a stage musical adaptation of the film Secondhand Lions (book: Rupert Holmes / producer: Warner Brothers). Zachary & Weiner had the honor of writing the script and songs for the hottest musical act in the world of Harry Potter, Celestina Warbeck & The Banshees, based on a character created by J.K. Rowling – currently playing at Universal Studios Orlando.  The writing team has developed pilots, movies and songs for ABC, FOX, Disney Channel, VH1, Nickelodeon and Amazon Studios. Zachary & Weiner are recipients of the ASCAP Foundation Richard Rodgers New Horizons Award, presented by Broadway legend Stephen Schwartz.

or Call the box office

REVIEW: "Swipe Right on a Flirty and Fun FIRST DATE..."

By Zac Thriffiley | BroadwayWorld Dallas/Fort Worth

END_OF_DOCUMENT_TOKEN_TO_BE_REPLACED

A chat with Amber Flores about the character types 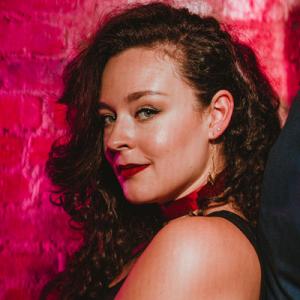 Q: In stories like this one, many of the characters are a “type” or variation of a stock character - the nerd, the punk, the quirky friend, the overbearing parent, the girl-next-door, etc. As actors is it important to make these “types” as three-dimensional and human as possible?

END_OF_DOCUMENT_TOKEN_TO_BE_REPLACED 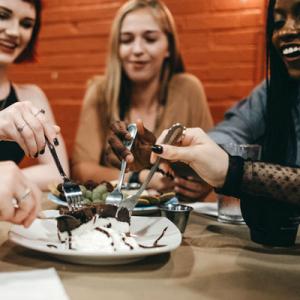