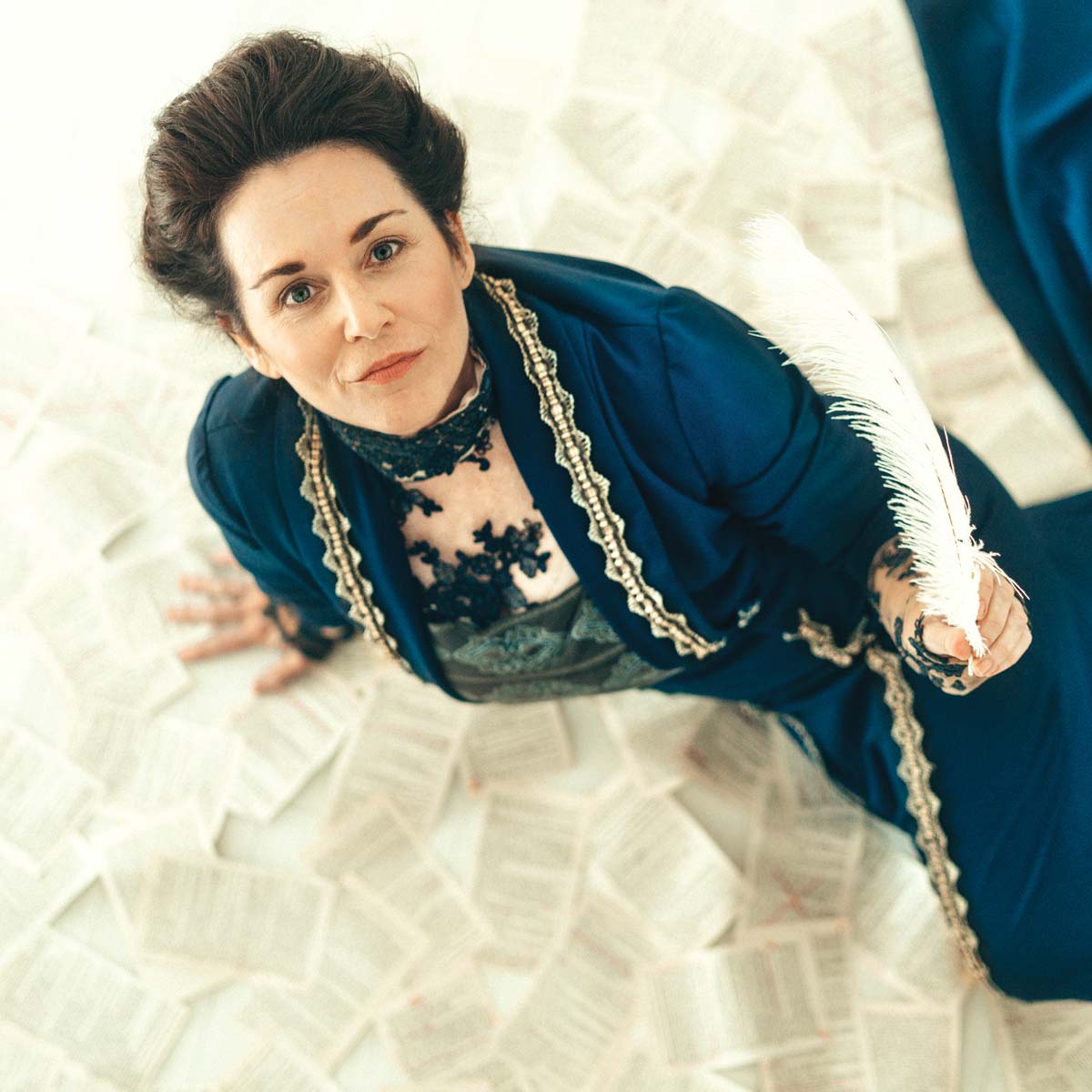 In 1879, Nora Helmer walked out the door, leaving her husband and children and societal constraints behind her, instantly propelling world drama into the modern age. Now, 15 years later, there is a knock at that same door, as the squirrel returns to her cage with an incredibly awkward favor to ask. In this bitingly funny and fascinating sequel to Ibsen’s revolutionary masterpiece, sparks fly and the past and present collide in a taut theatrical showdown. Behind every door is a possibility, and behind every ending is a new beginning.

Note: Not to worry––familiarity with Ibsen is not required to thoroughly enjoy this play.

Lucas Hnath’s plays include The Christians (2014 Humana Festival), Red Speedo (Studio Theatre, DC), A Public Reading of an Unproduced Screenplay about the Death of Walt Disney (Soho Rep), Nightnight (2013 Humana Festival), Isaac’s Eye (Ensemble Studio Theatre), Death Tax (2012 Humana Festival, Royal Court Theatre), and The Courtship of Anna Nicole Smith (Actors Theatre of Louisville). Lucas has been a resident playwright at New Dramatists since 2011, and is a proud member of the Ensemble Studio Theatre. He won the 2016 Obie Award for excellence in playwriting for Red Speedo and The Christians. Lucas is a winner of the 2012 Whitfield Cook Award for Isaac’s Eye and received a 2013 Steinberg/ATCA New Play Award Citation for Death Tax. He has also received commissions from the EST/Sloan Project, Actors Theatre of Louisville, South Coast Repertory, Playwrights Horizons, New York University’s Graduate Acting Program, and the Royal Court Theatre. Lucas holds a BFA and an MFA from New York University's Department of Dramatic Writing. 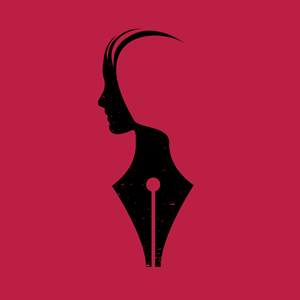 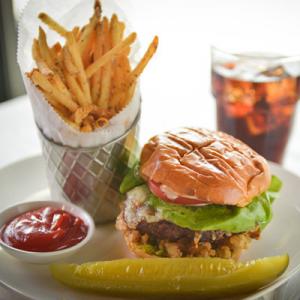 Review: "nothing short of brilliant"

Stage West has given us a powerful and moving production of Lucas Hnath’s, and the direction of Clare Shaffer allows the actors to delve into their parts with realism and strength. I was impressed with Ms. Shaffer’s pacing of the script. She is not afraid of pauses which reveal more than words because she has a assembled a cast of actors who internally inhabit their roles. The emotional power displayed by actors who are fully committed give us a production that is powerful and wholly satisfying.

END_OF_DOCUMENT_TOKEN_TO_BE_REPLACED

A moment with A DOLL’S HOUSE, PART 2 Director Clare Shaffer