Stage West will look different when its 2021-2022 season opens, with a new theater space and facility upgrades. Stage West has grown during the pandemic. For its 43rd season, the Fort Worth theater is returning to live performances with a slate of seven shows, three of which will be performed in the new Evelyn Wheeler Swenson Theatre. The renovations don’t stop there: the Jerry Russell Theatre has been renovated in time for the October start of the season.

When the pandemic forced arts organizations to close in March 2020, Stage West’s production of The Children by Lucy Kirkwood had only been onstage for one week. The 2021-2022 season fulfills its obligations to the artistic community. 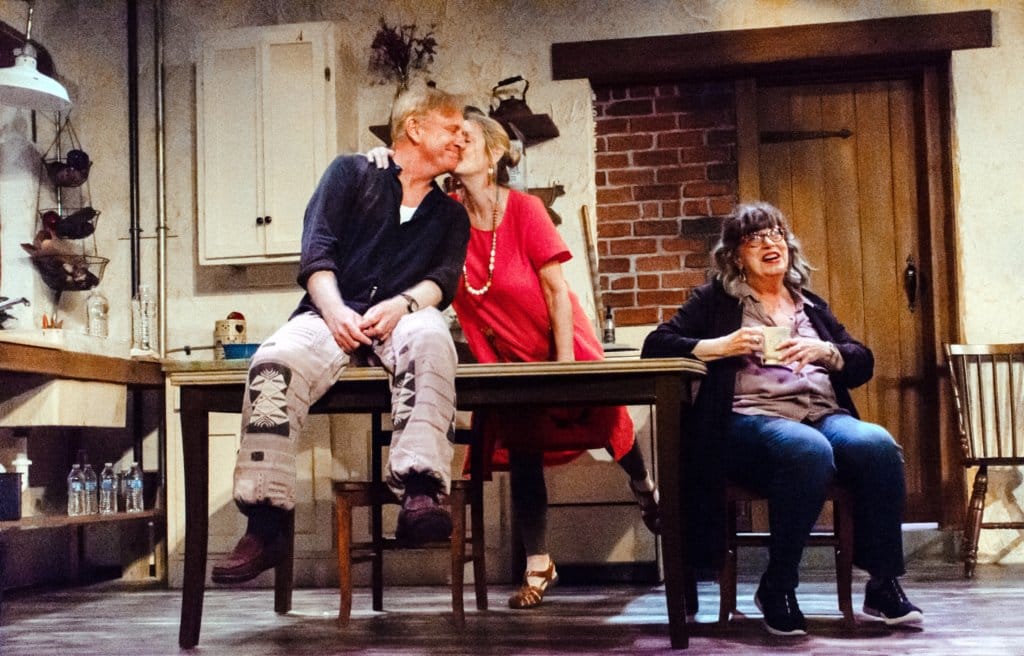 “When the pandemic struck, we had three plays remaining in that season - all were postponed - and we were days away from announcing a new season with seven more plays. As a result, we had a well of fantastic plays for which we had already paid the rights. When it came time to plan the upcoming reopening season, we looked at this set of plays and said, ‘We like all of these plays. We selected them all for a reason. We have paid for them. Let's produce them and produce them with the teams we'd already hired to create them before the floor fell out on everyone.’ In this way, we are doing our best to stay fiscally responsible while also holding true to the agreements made within the theatre community. That said, three of them hadn't been cast or had creative teams assembled. That means we get to bring even more people to the theatre for work,” Dana Schultes, Stage West’s executive producer, said.

The development of the new theater space has been in the works for a decade. “Back in 2011, our footprint on Vickery Blvd doubled when the neighboring business moved out. We negotiated a lease to take on that space for offices and a scene shop. By 2012, we realized we had enough additional space for a second theatre. With a small seed grant from the Amon G. Carter Foundation, we tested the idea out with a temporary thrust stage. At that point, the space sat under 60 and had a drop ceiling. Once it was clear we could make something really special out of it, we started a campaign to raise the money to make it into a fully operational flexible space. It'll be used for our own programming - both main stage and educational - as well as rentals. Perhaps closest to my heart is making it available to other groups, especially smaller groups, who need access to hone their crafts. Nurturing up-and-coming artists and artistic groups in the area is a major goal of mine,” Schultes said.

The Russell Theatre seats 144 and the new Evelyn Wheeler Swenson Theatre seats 210, allowing Stage West to stretch itself artistically. “Essentially, this gives us - and the community - many creative space options. We also invested in new equipment - much of our lighting was pre-1990 before - and that will help the artistic bar to rise,” Schultes said.

The pandemic allowed the theater to focus on its mission and reevaluate its business practices to make sure it aligns with the company’s commitment to diversity. “We are more aware of our mission. Our long-held drive for EDI [equity, diversity and inclusion] has accelerated. It has a brighter spotlight than ever before and that increases the urgency,” Schultes said.

The pandemic also made renovations easier. “The fact that we had been saving and campaigning for several years to do these renovations and then BAM! the world shuts down. Well, frankly, those dark months made a lot of renovation progress possible. We are lucky. When you start tearing up a nearly 100-year-old building, lots of structural secrets come out. There is no way we could have accomplished what we did if we were having to do regular productions concurrently,” Schultes said. Stage West Swenson Theatre Stage West Stage West's new Evelyn Wheeler Swenson Theatre seats 210. As the theater puts the finishing touches on the renovation, including changing the signage on the front of the building, Schultes is eager to show off the theater’s hard work. “It's a whole new Stage West facility people will be encountering. We will learn how to use it while throwing our arms open to welcome people back,” Schultes said. 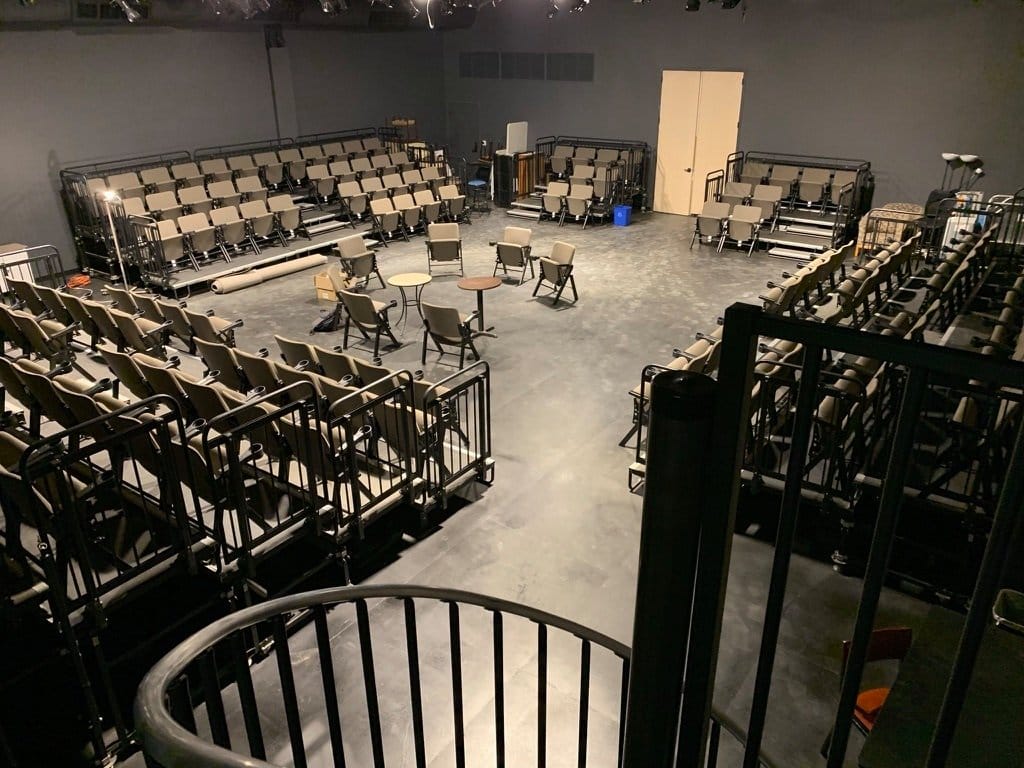