Stage West’s Design Apprenticeship Program is a pre-professional training program for college students in the areas of Scenic, Sound, and Costume Design. Participants will work with a mentor in their respective design areas to create work for a professional portfolio, while also having a hands-on learning experience during onstage programming.

Program Description: The Design Apprenticeship Program was launched in 2022 with the goal to give theatre-makers of tomorrow the vital skills needed to succeed in a professional theatre setting, while also opening doors for college-aged students to have future job opportunities in their area of interest. For the foreseeable future, the program will be centered around diversity, equity, and inclusion - with a strong emphasis on recruiting women, students of color, and the LGBTQ community.

Stage West will seek 3 students in each area of study (for a total of 9) who will be paired with 1 mentor (per 3 students) as they actively engage in the rehearsal and performance process. This year's participating shows are Handle With Care, The Play That Goes Wrong, and Cruel Intentions: The 90's Musical. The students chosen for this program will have the opportunity to collaborate with Stage West on the Festival of the Kid and the Summer Conservatory programs.

COSTUMES January 2023 - March 2023: Participate in design and rehearsal process for The Play That Goes Wrong with Aaron Patrick DeClerk.

SOUND March 2023 - May 2023: Participate in design and rehearsal process for Cruel Intentions: The 90's Musical with David Lanza.

May 2023: Final Presentations and Graduation.

The 9 Design Students will:

The 3 Mentors chosen for the program will: 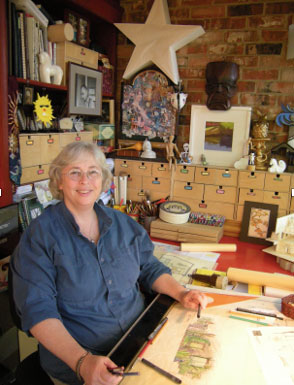 Clare has designed two hundred and fifty professional regional and civic stage productions, mostly in the DFW area, but also on the west coast, the east coast (Off-Broadway), in Oklahoma City (central coast?), and in Prague (with no coast).  Plus a critically praised Indie film and an obscure TV game show.

As Clare taught herself how to design for the stage, she took lots of notes... which became her how-to set design book, Alice Through the Proscenium.  She has often spoken and written on aspects of theater and production design: at high schools and colleges, including the MFA scenic design program of the University of Tennessee at Knoxville; at the Dallas Museum of Art/Dallas Film Society; at kids’ summer theater camps; on her blog; or in Stage Directions magazine.  She has been interviewed frequently, including for the NPR series “American Stages”  and for a KERA Art + Seek artist profile.  And Clare mentored the set design segment of Stage West’s Apprenticeship Program in spring 2022. 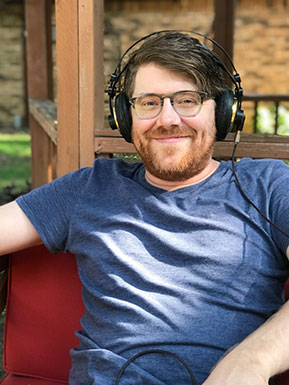 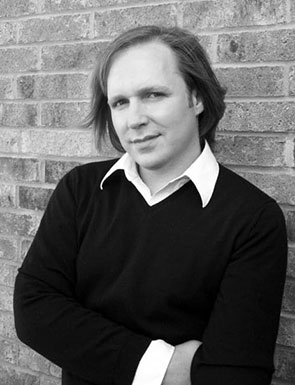 College students currently enrolled in a DFW area Community College or University should apply using the big link at the top of this page. Contact education [at] stagewest.org with any questions.