Spotify Playlist for BETWEEN RIVERSIDE AND CRAZY 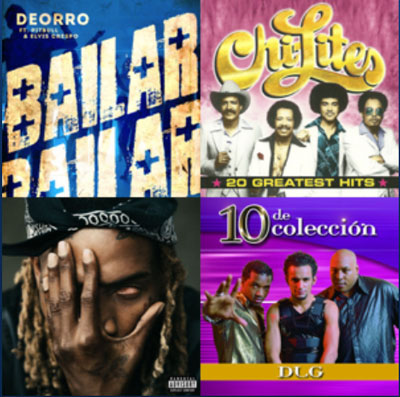 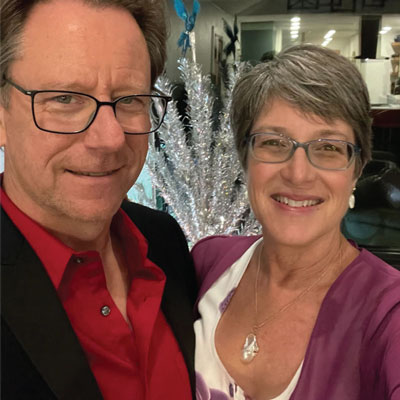 Stage West’s Development Director, Tonya Wilson-Brown, recently got the chance to chat with Premium Season Ticket holders Grant and Susan Wood about their love for Stage West and live theatre that aims to challenge audiences.

When did you start coming to Stage West?
Grant: Sue and I had been living in Massachusetts until 2012. I was in shows at the Vokes Theatre in Wayland as an actor. I liked it there because they would go for the unusual, they didn’t lean in heavily on musicals or overused works. When we moved to Texas and began looking for a theatre to attend, we discovered Stage West. Both of us connected with the organization right away because it has such a great history and does many regional and national premieres.
Susan: Like a Billion Likes was one of the first shows we saw and it really stood out to me. It kind of rocked my world and expressed a lot of the things that I was internally experiencing at the time. I was frustrated with social media and its impact on our world. The play was incredibly well done. It had great acting and was very thought-provoking. This particular play kept us talking for weeks and generated a lot of deep thought.

How did you become interested in theatre in general?
Susan: Growing up my family only went to see happy musicals. When I took a Shakespearean Lit. class in college, it opened up a door for me. That began a love for theatre and more dramatic works.
Grant: I went to college at Texas A&M. I performed in a one act and a mainstage play while I was there. When I did the play Getting Out, by Marsha Norman, I was hooked. I tried to stay plugged into community theatre and was a part of the Oxymorons Improv Troupe in San Antonio. Theatre in general just became a passion of mine.

What is your favorite play you have seen at Stage West?
Susan: Deer. One that stood out to me was Deer. We had no idea what we were walking into. It was so different. In the end, it is really all about the storytelling quality of theatre. We really enjoy the talkbacks led by Garret Storms. It’s like getting a window into the tablework that is done. For me, that is the most fascinating component of the talkbacks. I admire the ability to get into a director or playwright’s reasoning behind their choices.
Grant: I was going to joke and say our favorite plays are anything with Garret in it. We enjoy seeing him onstage. Witch was very challenging and thought-provoking. And taking that idea of challenging theatre even further was What to Send Up When It Goes Down. WTSU was so impactful. In fact, as people who are not POC, it resonated and struck a chord with us. It was a really bold and brave move by the theatre to put on that show.

Great theatre walks out the door with you. Take a movie for example. You spend two hours watching it and most directors try to wrap up the ending in a tidy bow. The shows at Stage West keep you thinking long after they’re over.

What’s your favorite show in recent years at SWT?
Susan: A recent one was Church & State. Poignant and perfect for what is going on right now in society. Another show that stands out is The Naughty List. It was fun.
Grant: I have a place of admiration for the folks that did that show. Outside with masks on. We went and were one of maybe a dozen people out on the lawn but we still joke about Krampus from The Naughty List. That character was so memorable.

What sentence would you use to sell SWT to a friend?
Susan: Stage West is a tool for empathy.
Grant: The most cutting edge theatre in DFW.

We are beyond grateful to Susan and Grant for their support of Stage West and the local arts scene in Fort Worth! 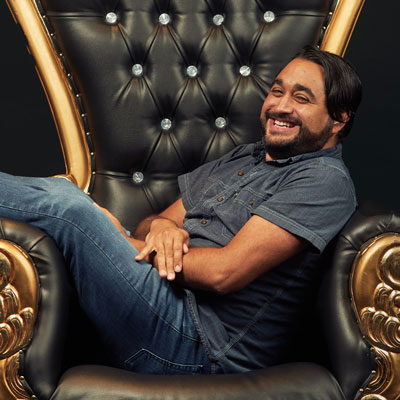