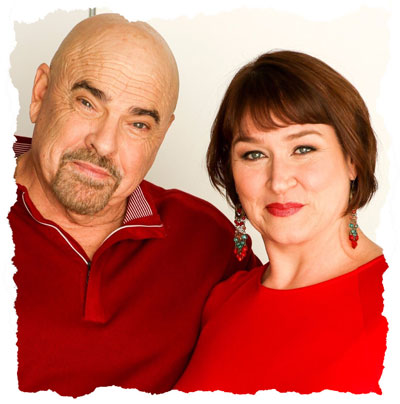 Stage West’s Development Director, Tonya Wilson-Brown, recently got the chance to catch up with loyal Stage West patrons and area performers, Melinda and Bob Allen. The pair have both performed at the theatre, and Melinda’s amazing vocal talent has been featured several times over the years at Stage West.

How long have you both been coming to Stage West?

Melinda: I was in I Hear The Rolling Thunder and Cowgirls at Stage West in 2000. Cowgirls was a huge hit. Jerry Russell directed Cowgirls. He always loved directing the musicals at the theatre.

Bob: Well, I was in a show, Buck Nekkid in 1999. I was an actor at Stage West before I started to see shows at the theatre.

Melinda: I loved him as a director. Jerry was an actor’s director. He would always ask about our feelings and take on each character. He was not a drill sergeant…It was beautiful to work with him.

Melinda: Well, when I was born (laughs) I came out of the womb singing. I did my first musical in 4th grade. I made my own costumes.

Bob: I was just a business guy. One day someone asked me to be in a play and during that play Johnny Simons from Hip Pocket came to see it and started casting me. Then, I started doing television and commercial work with an agent.

Melinda: I have worked at many different theatres over the years. From a performer’s perspective, Stage West is a space where I have felt the most safe and nurtured. I feel that is very important to say.

Years ago, when we did Johnny Guitar, the stage was built higher up in certain areas and there was always someone with a flashlight ready to escort me into the wings. It all felt very safe. At the time it was Peggy Kruger O’Brien who made sure this happened. But in general, there are theatres out there that don’t go above and beyond like Stage West does.

I have never had an experience at Stage West that did not feel professional and familial.

What was your favorite Stage West show of the 43rd Season?

Melinda: The one woman that Dana did, On the Exhale. It was a very impactful show as far as content, but would not have been as impactful if Dana was not the performer that she is.

Bob: We were blown away.

What short phrase or sentence would you use to describe Stage West to a friend?

Melinda: If I were describing Stage West to a non-theatre goer I would say: This is the best theatre to see a wide variety of good shows.

Melinda: Dana, bring back Cowgirls! It was such a fun show to perform and I still meet up with the women I did the show with every year.

We are so grateful to Melinda and Bob for their support of Stage West and the local arts scene through the years!

Q: This award-winning script, by prolific American playwright Rajiv Joseph, is at turns funny and horrific, beautiful and grotesque, calm and overwhelming. It is a play “about” many things: the cost of beauty, privilege and its proximity to power, the pull between loyalty and duty, the resonance of myth. What do you find to be your favorite elements of this script, and (without giving too much away) what is something new that you have discovered about the play since rehearsals have begun?

Shyama Nithiananda answers: “This is called Keeping the Peace.” – With that capitalization. Humayun says it, mid-monologue. It was insignificant enough that I had barely even noticed it before we started rehearsals. But it has turned into my favorite element of the script.

The characters in this play do some terrible things.

And the play is about that.

And they are faced with some terrible choices.

And the play is about that.

But Keeping the Peace is the play, in many of the same ways that it is the Asian-American experience, and it is the choice we all find ourselves making when we evaluate the cost of progress. Most days, we don’t consciously choose between good and evil. But, as it turns out, the characters don’t either. They (and we) choose between changing things or keeping things the same.

How vociferously do we defend systems that hurt us? Keeping the Peace tells us that if we are just getting by and things could be worse, then change is a gamble. What I’ve found in rehearsals, however, is that favoring stagnation, arguing against change, and Keeping the Peace is a gamble as well.

Spotify Playlist for GUARDS AT THE TAJ 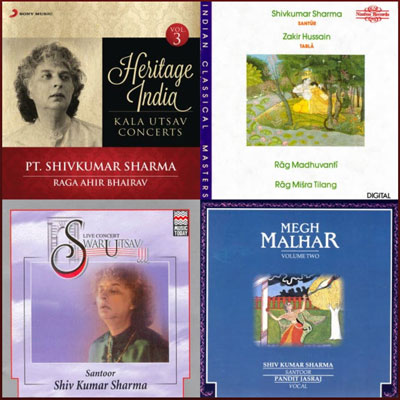 Sound Designer Ryan Simón selected a playlist of music for GUARDS AT THE TAJ. Check it out on our Spotify. You may remember Ryan’s previous sound work here at Stage West from ON THE EXHALE. We are delighted to have him back with us on this production.