is the owner of the Dallas Costume Shoppe, which has designed and provided costumes for many area productions over the years, including Stage West’s Jeeves in the Morning and Talking Pictures, as well as productions of The Drowsy Chaperone, The 25th Annual Putnam County Spelling Bee, Leading Ladies, Nine, The Full Monty, The Lieutenant of Inishmore, Sound of Music, My Fair Lady, The Bartered Bride, The Wedding Singer, and others. Their work has been seen on such stages as Theatre Three, Uptown Theatre, Echo Theatre, Rover Drama Werks, Circle Theatre, Second Thought Theatre, University of North Texas Opera, Garland Summer Musicals, Texas Christian University, Water Tower Theater, and Lyric Stage.  Their costumes for Mozart’s Cosi Fan Tutti recently were seen at the famous Goldini Theatre in Venice, Italy.  They also provided the costumes for the BBC historical documentary of Bonnie and Clyde.   The Dallas Costume Shoppe, the oldest costume shop in the Southwest, has been serving Metroplex theatres since the turn of the last century. 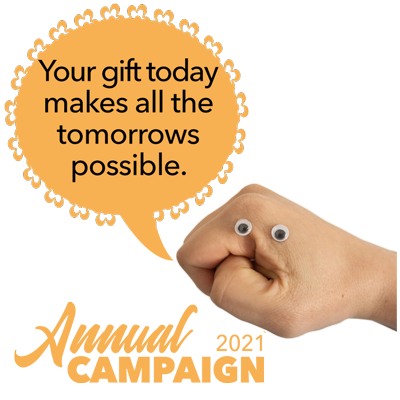